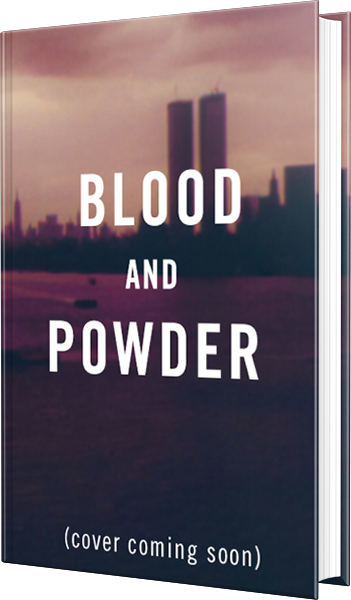 Battling bureaucrats and terrorists, a special agent pushes DEA into war and makes the first narco-terrorism arrest—forever changing how terrorists are prosecuted. It’s Blackhawk Down meets The Good Soldiers.

I swore I would avenge the dead. That oath, made standing in the smoldering rubble of the World Trade Center, propelled me around the world on a quest to hunt terrorists. To fulfill my promise, I had to prove the nexus between terrorism and drug trafficking and maneuver DEA into the war. Defying skeptics, I attained the first narco-terrorism conviction—finally proving drug trafficking finances terrorism. Blood and Powder exposes the secret cabal of jihadists and traffickers who fuel the world’s heroin epidemic and spread violence and addiction across the globe. This is the true story of the historic investigation, which demonstrated the effectiveness of law enforcement techniques in combating terrorism and created a template for bringing terrorists to justice.