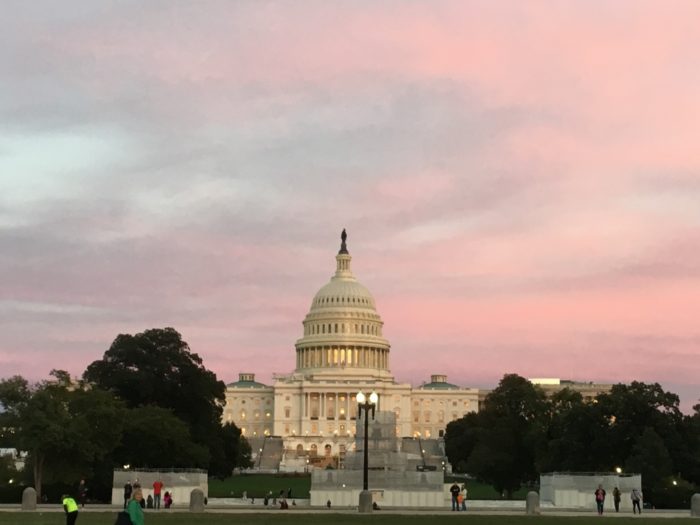 The District’s advisory neighborhood commissions are routinely asked to support various license applications for both new and existing businesses. The principles commissioners use when deciding whether to support or oppose a business are critical. The government’s evaluation of a business needs to be consistently and fairly applied, and it should align with our country’s core ideals. Unfortunately, this is often not the case.

For example, my own commission — ANC 2C — was asked to support a new burlesque lounge in downtown D.C. After some initial public dissent expressed at one of our meetings, the project was canceled. The commission was then asked to consider supporting the establishment of a cigar bar at the same location. The ANC voted 2-1 to oppose the business, and based on that decision the cigar bar did not pursue its license. Support or opposition by an ANC carries “great weight” when government agencies decide whether to issue licenses or permits.

The only legitimate basis for government to oppose a business, whether through the courts, legislation or regulation, is when a business infringes on citizens’ constitutional rights. The government must consider property owners’ inherent rights to lease land to whomever they choose; the rights of business owners to create whatever legal business they desire; the rights of workers to decide where they will work; and the rights of customers to select which services to purchase. The government must then determine if the constitutionally guaranteed freedoms of citizens are infringed upon by a business.

With both the burlesque lounge and the cigar bar, the rights of residents who live in the adjacent building could have legitimately been considered. If smoke from the cigar bar permeated the residential building, would the owners have lost property value? Would residents have had a diminished quality of life or health problems? In the case of the burlesque lounge, would residents have been unduly bothered by late-night noise, crowds on the street, increased crime rates, or property devaluation?

Many of the arguments publicly expressed in opposition to the burlesque lounge and cigar bar were fundamentally flawed and should not have been considered by the ANC. Commissioners should also not base decisions on the consensus opinion of the majority. The will of the majority is just the rule of the mob. The United States is a republic, not a democracy, which means the rule of law exists to protect individual liberty.

Many citizens were opposed to both the burlesque lounge and the cigar bar, because they disapproved of the behaviors in which citizens would engage inside these businesses. Moral judgments or behavioral standards are invalid reasons for an ANC to consider disapproval. In a free society, individuals can choose to engage in whatever behavior they desire, inside the confines of the law. During an ANC meeting I commented, “We are not Washington’s Taliban.” As a governmental body, we cannot impose our individual morality on others.

It was also incorrectly argued that the government needed to protect the health of both the employees and patrons of the cigar bar. When individuals conduct their own risk assessments and decide that a job or leisure activity is worth the potential risk, then the government should not interfere. Government can’t make decisions for individuals without knowing all of the factors each individual has to consider. If the government can restrict rights and prohibit certain behavior based on paternalistic health arguments, then almost all behavior can be regulated. Should the government dictate bedtimes, limit caloric intake and require exercise?

In a broader sense, the conflict between businesses and government is an inevitable outcome of a mixed economy. Capitalism is an economic system that needs a classically liberal political system in order to function. When politicians are allowed to interfere in the marketplace, to grant privileges to some, punish others and impose their own morality, then the free market cannot function properly.

The United States was founded on the principle that “life, liberty and the pursuit of happiness” were inalienable individual rights, not privileges to be granted. Once individuals’ rights are subjected to the rule of the majority or the whim of bureaucrats, liberty is lost. The only rights are individual rights, and those need to be protected by law. To paraphrase philosopher Ayn Rand, the rule of law protects minorities and the smallest minority is a minority of one.