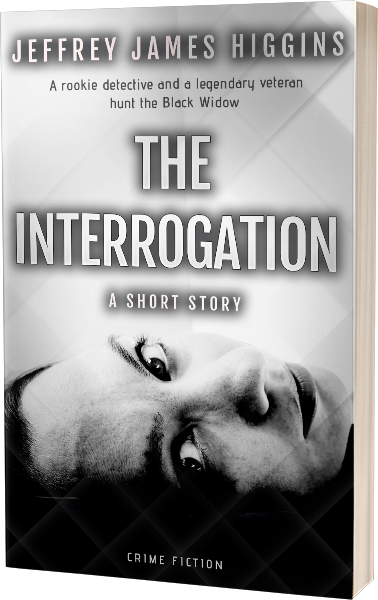 Hillsborough County Deputy Sheriff Alec Barnes begins his first day as a narcotics detective investigating the murders of two drug traffickers. Alec has dreamed of becoming a detective since childhood, and he is desperate to impress his senior partner, the legendary Detective Maricela Diaz. Hoping to prevent a drug war, Alec and Maricela interrogate and flip a member of a new opioid trafficking group, but it may be too late to stop the violence. Sometimes, what you don’t know can kill you.

“A thoroughly enjoyable read with refreshing authenticity and a twist I never saw coming!”
—Deb Merino

Hillsborough County Sheriff’s Detective Alec Barnes pulled a handkerchief from his pocket and wiped the sweat out of his eyes. He scanned the crime scene as Tampa’s oppressive August humidity clung to his skin like a cobweb.

The body on the street had stopped leaking fluid, and a pool of coagulated blood hardened around it, like the skin on an old bowl of tomato soup. The corpse had not yet cooled and already, green blow flies buzzed around it, drawn to the odor of decaying flesh. A MAC-10 machine pistol and a dozen brass casings lay on the scalding asphalt.

Alec’s stomach knotted. Today was his first day as a detective in the Special Investigations Division’s Major Violators Section. He had cut his teeth during three years in Patrol Services and another year in Street Crimes, but that had been a different level of investigation. He finally had a chance to fulfill his childhood dream and become a real detective.

He needed to prove himself.