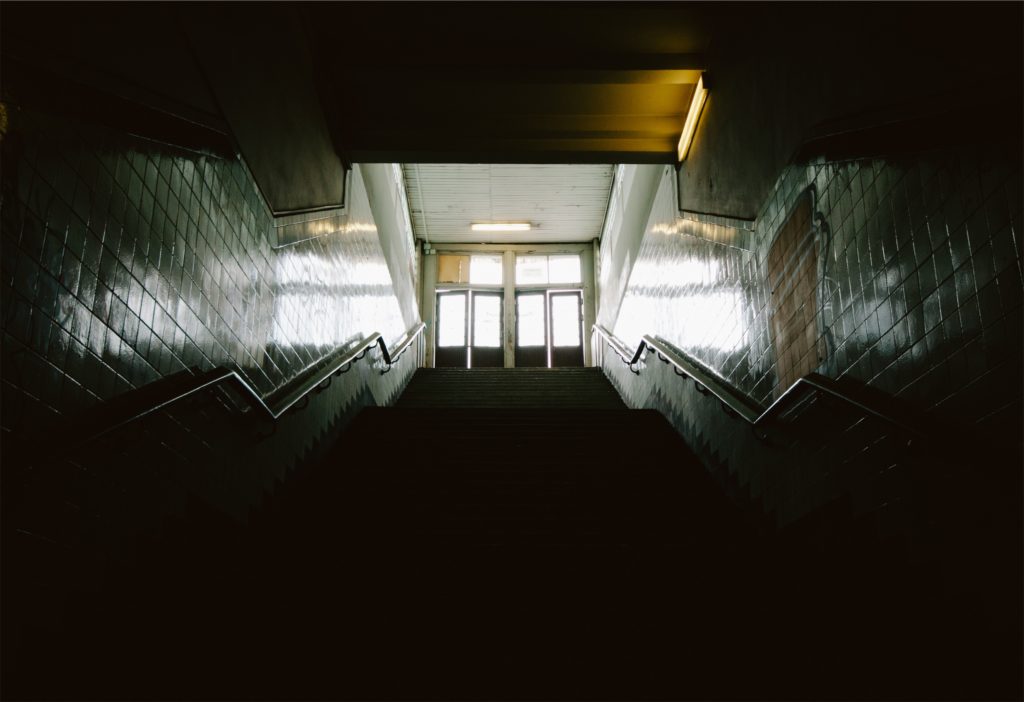 Mohammed Habib is a hero.

Mohammed retired last year after valiantly serving his country for 35 years. For over three decades, he displayed physical courage when threatened, moral courage when offered bribes, and uncommon courage putting his values into practice. Mohammad’s actions saved the lives of many children and made the world a better place. Mohammad was not a famous politician. He was not a decorated combat veteran. He was not a police officer capturing criminals or a firefighter running into burning buildings.

Mohammed was a security guard at the BBC International School in Cairo.

The girl was an eight-year-old student at the school where Mohammed kept order, earning a meager security guard’s wages. The girl’s father was a wealthy and politically powerful man with a sociopathic personality. The father divorced the girl’s mother and tried many times to abduct the girl. He stalked and hunted the girl and her family around the city, forcing them to flee time after time. She evaded him, but school was the one place this evil man knew he could find her.

One day, the girl’s father arrived at the school ready to take what he knew was rightly his to take. The girl was his property to possess, humiliate, and torture. He walked up the school steps and was stopped by Mohammed. The girl’s father demanded that Mohammed bring the girl to him. The girl’s father was famous and very influential. He got whatever he wanted. He stared into Mohammed’s eyes, his posture and bearing signaling his superior intelligence, wealth, and social standing. In a place where justice is earned by the contents of a wallet and political influence is the difference between life and death, the girl’s father held all the cards. He hovered over Mohammed commanding Mohammed to bring the girl out of the school.

“She does not attend this school,” Mohammed responded flatly. The lie was obvious and hung in the air between them.

Unable to comprehend Mohammed’s defiance, the girl’s father repeated his command. “Bring me my daughter.”

“She is not here,” Mohammed replied. His gaze slowly rose up until he stared directly into the man eyes. “Perhaps I should call the police now,” Mohammed said. It was an empty bluff. The police were corrupt and both Mohammed and the man knew the police would do the man’s bidding. The problem was that the father wasn’t dealing with the police. He was facing Mohammed, who stood before him, filled with the unrelenting moral courage of a man willing to die to protect the children under his care.

When the girl’s mother first brought her to school, she told the administrators about the horrible violence the girl’s father had wrought upon them. The administrators passed the responsibility to Mohammed, the lowest paid employee at the school. Mohammed accepted this responsibility knowing the nature of the hard thing he agreed to do. He met the girl and told her, “As long as I am alive and you are inside the walls of this school, no one will ever hurt you.”

The girl found peace, safety, and security inside that school, thanks only to Mohammed. The girl’s father returned many times to steal his daughter from the safety of her sanctuary, only to encounter Mohammed staring back at him from the steps of the school; every time. Mohammed was impervious to threats and unreceptive to bribes. For the first time in her life, the girl knew she would not have to look over her shoulder. The unthinkable, sadistic fantasies of her sociopathic father would not be realized under the protection of Mohammed. She was safe.

Mohammed risked his life, but he didn’t do it for glory, riches, or gratitude. In all the years Mohammed protected the girl, he never once told her about it. He never mentioned it as he stood beside her on the steps of the school every afternoon, waiting for her mother to pick her up. The girl only learned what Mohammed had done from others who witnessed the confrontations with her father. Mohammed never told the girl’s mother about it, in the hopes of receiving a reward. He never asked for thanks or respect. He never bragged to his coworkers about his courage.

Mohammed is an example of a man living a virtuous life. He took pride in working to sustain himself, instead of living off the charity of others. When parents tried to give him gifts of thanks, he refused to accept them. He did his job because it was his to do. Mohammed expressed the meaning of honor with every action he took in that school. He took pride in being responsible for the safety of the children and pride in fulfilling his promise. Words like honor and courage represent great virtues, but they are only promises of what can be. Mohammed honored them every day with his actions.

Mohammed protected all of the children in that school for decades. Some required more care than others, but every child lived under the shield of Mohammed’s unyielding integrity. Thanks to him, thousands of children were educated and grew up without a worry for their safety. For many children, like the girl, this was the only time they felt safe. It’s impossible to know many children went on to live productive and happy lives because of Mohammed. The ripple effect from Mohammed’s courage and virtue can never be calculated.

Last year, Mohammed quietly informed his employers that he would retire. There were no grand celebrations or any celebratory parades. Those honors are reserved for politicians, actors, and others who show their worth on the public stage. Those accolades are not for men who express their virtue, dedication, responsibility, and courage during the quiet anonymity of their everyday lives. Mohammed was comfortable with that. His reward was the pride of knowing he did his job well. Knowing he lived a just life.

Word of Mohammed’s retirement quickly spread from student to student, in person. One student started a fund raising drive on the school’s Facebook page and over 5,000 former students responded sharing stories of what Mohammed meant to them. Notes of thanks and expressions of love poured into the site. An informal collection was set up to buy Mohammed a retirement gift. The people formerly under his care, many of who were living in poverty, sent in donations. They quickly raised over 10,000 Egyptian pounds.

Seeing the outpouring of affection, the school created a fund to recognize employees who made a difference in students lives, so they could have financial help when they were ill or when tragedy struck. The students bought a trophy for Mohammed and presented it to him. He wept when he received it, overcome with emotion. The children knew what Mohammed had done for them and now, Mohammed knew it too.

On the girl’s last day of school, she stood on the front steps of the building and saw Mohammed standing there. She walked up to him and looked into his eyes. “I love you Mr. Mohammed,” she told him. They hugged for a long time, then the girl, like thousands of students before and after her, walked away from school and began the rest of her life. Mohammed watched her go then took his place at the front door.

(Thanks to Cynthia Farahat Higgins for sharing the story of Mohammed Habib and the girl in her school.)